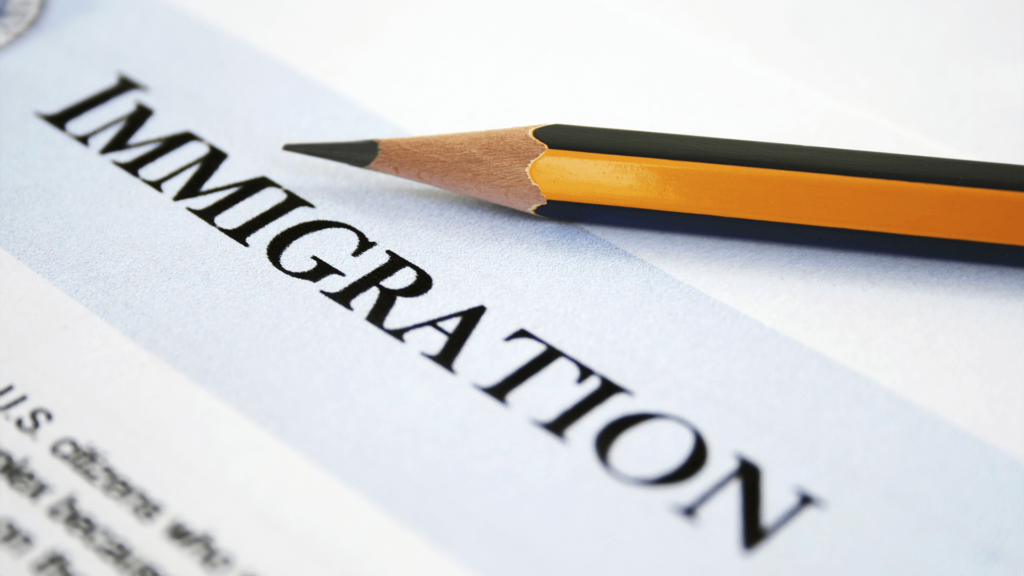 we also offer a range of immigration services. Over the years we have helped a number of students settle abroad in countries of their choice but we have also helped a large number of individuals to immigrate to countries like USA, Canada, Australia and more. Our step by step approach to immigration makes us one of the best immigration consultants in Vadodara.

When it comes to immigration – there are a set of laws which govern them, with more than 10 years of experience we are confident that we can guide you in the right manner to improve your chances of immigrating to the country of your choice this makes us one of the best immigration consultant for USA and Canada. 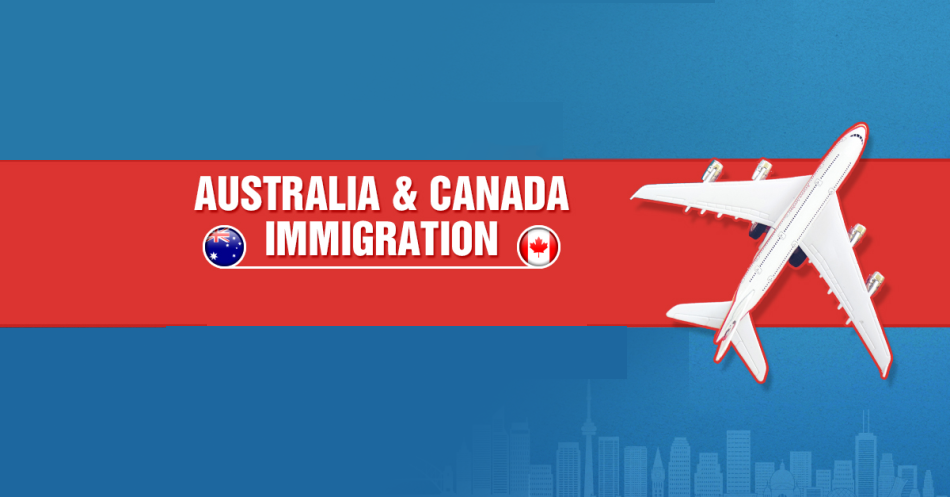 We have our own team of immigration layers in Canada & Australia, who helps you to convert your Visitor Visa & Student Visa into work permit and PR with proper guidance. 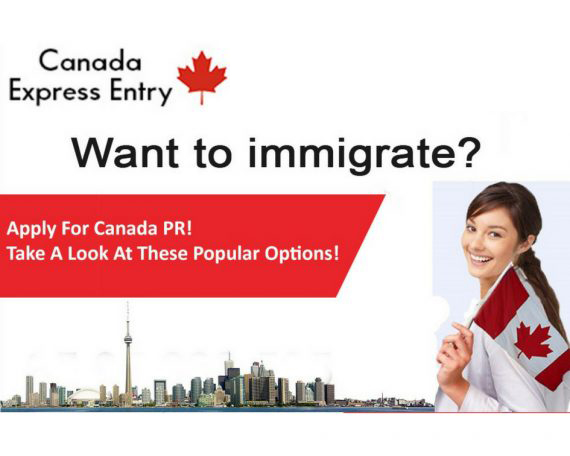 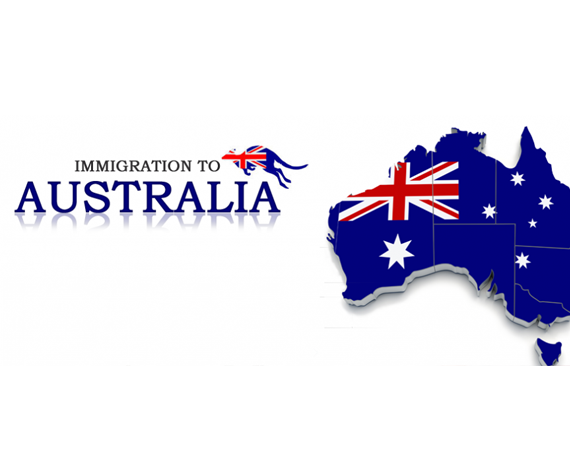 On the basis of several compelling factors like quality of living, environment, security, career opportunities, etc. the world apex body, the United Nations (UN), has rated Canada as the Number One place across the globe, for permanent residence purposes and getting into Canada through Canada PR – Permanent Residence Visa is the best option.

Canada boasts of as many as 5 cities amongst the leading 25 most habitable world cities. Canada is also famous as a multicultural nation, par excellence. Courtesy its two official languages, English and French which enjoy widespread popularity across many countries. The presence of the nationals having varied religious and ethnic backgrounds further enhances its appeal as a popular world immigration destination.

From the Asian nationals’ perspectives, the nation is an even more wonderful place to shift to. Its strong Asian communities have been established for more than a century even while two of the five biggest Asian communities outside Asia are based in the Canadian cities of Vancouver & Toronto.

Referring to the financial aspects, those who move to the country usually do rather nicely. The nation’s Work Visas proffer handsome bare minimum salaries, besides first-rate settlement options for the trained, business, & investor aliens.

Canada is a member of the G8 (Group of 8), apart from being a member of the OECD (Organization for Economic Cooperation and Development). So, it is little surprise that people from across the globe move to the destination, in large numbers, round the year. With favorable monetary facets many booming employment opportunities also arrive.

Further, since service industry plays a dominant role in a country’s overall employment industry, over 33% of its populace is fruitfully involved with numerous job activities. Furthermore, primary resources such as mining, fishing, oil, etc. play an important part in hiring qualified experts from across the globe. Trading with other countries further boosts the country’s position.

A democratic nation in itself, Canada provides equal rights and freedom to its nationals — a feature which has backing from the Canadian Charter of Rights and Freedoms. The same guarantees 100% civil, democratic, legal, mobility, language & political rights to those residing in the nation lawfully i.e., through Canada PR – Permanent Residency Visa.

The nation’s heavily subsidized and government funded health care support and educational facilities further boost its global appeal amongst the migrants. Even from the safety and security viewpoints, the country has an edge. This is, perhaps, one of those rare nations which you do not associate with bloody wars, & violence. Here people live perfectly in peace and harmony with themselves, and with the world.

Australia Skill Select is essentially a ground-breaking and highly useful online facility from the Government of Australia to improve its national immigration system and help skilled professionals, from across the globe, to move to Australia, in a much better and superior way to check your Australia Permanent Resident Visa Eligibility Criteria.

The facility introduced by the Department of Immigration and Border Protection (DIBP) reveals how the nation ultimately administers & manages its skilled, business, & investor immigration plans. The innovative online facility enables the trained manpower from abroad to be located by the regional administrations, and the national job providers/firms, for the purpose of skilled migration to the nation through the most popular program called Australia PR Visa or Australia Permanent Residency Visa.

The online facility enables trained specialists & tradespersons from out-of-the-country who could be inspired with Australia immigration to suitably submit their particulars, via an Expression of Interest (EOI), so that their entries could be duly reviewed, for an Australian skilled visa grant through the Australia Permanent Resident Visa Program.

The online scheme ensures that the immigration and visa plan, meant for qualified candidates, is based on Australia’s particular economic needs. The facility helps Canberra to manage, in a much better manner, the applicants who submit submissions for skilled migration. Not only the administration thus gets to manage the overseas movement of people to Australia, it is also enabled to welcome people when it feels like, and also in the numbers which could suit its requirements. All this helps the DIBP to process a Australia PR visa-petition relatively swiftly cannot be refuted.

Skill Select also ensures that the deficiency of skilled people, plaguing the many regions/states of the country, is positively addressed. The Australia PR – Australia Permanent Residency Visa program also makes it possible for the aspirants to illustrate that they are not only well prepared to reside in a given region of Australia but also get professionally engaged therein.

Important: Under the new arrangement, now it has been made compulsory for every migrant motivated with the points based skilled migration, and/or business investment & innovation permit plans to suitably submit an EOI, before they gain an invite, so that they can present a submission for a Australia PR – Australia Permanent Resident Visa.